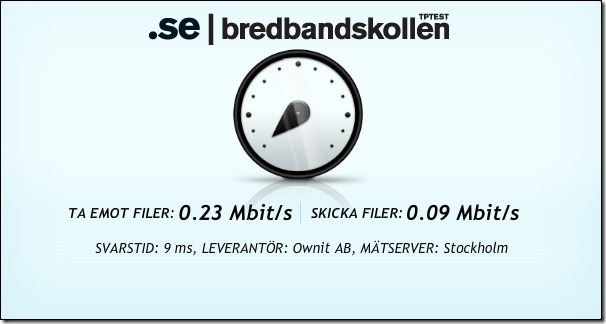 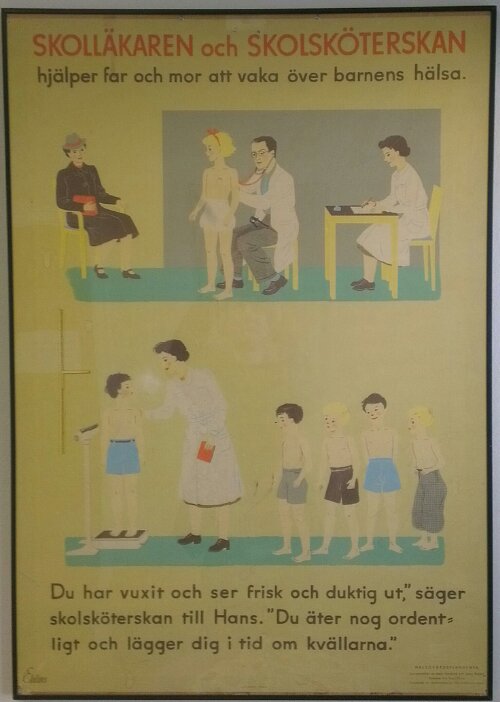 While it is very nice to read about Microsoft’s free cloud service for research:

I couldn’t help noticing that their perspective on numbers are a bit peculiar.

The comparison image they use even fail to link to their sources, you need to type them yourself:

This reminds me of the essay by Edward Tufte on NASA’s use of PowerPoint:
http://www.edwardtufte.com/bboard/q-and-a-fetch-msg?msg_id=0001yB&topic_id=1

Found this out of context translation on my HTC Desire Android phone when it was in locked mode and fully charged (as in the battery was fully charged with juice, not as in it had been charged a fee, accused of committing a crime or involved in some quantum chromodynamics research…)

The translation from the English “charged” ended in the Swedish equivalent with the meaning charged – a fee. A very comforting message to be greeted with by ones phone – here i thought it had been asleep and napping but in reality there was an all night shopping spree =|.